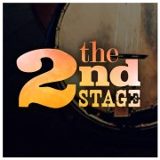 A second venue at the 22nd annual Old-Time Music, Ozark Heritage Festival is giving up-and-coming musicians in the area an opportunity to put their spin on the old-time music that serves as the basis of this annual event in downtown West Plains, Mo. Welcome this year are some returning favorites.

A new feature of the Festival will be the second annual Youth Musical Talent Competition, sponsored by Healthy Lifestyles Wellness Center, West Plains Music, and West Plains Council on the Arts. The competition will be conducted on the 2nd Stage, located on the east lawn of the Civic Center.  The Festival committee and sponsors created this event to help efforts to preserve and pass along the old-time traditions which are the focus of the Festival.

Organizers said the 2nd Stage is designed to bridge the gap between the generations of musicians in an effort to keep the traditional music of the area alive and well through the interpretations of the new performers. 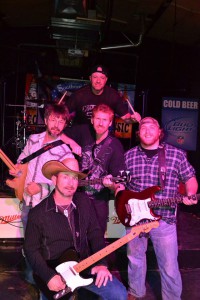 As a group, Southern Edge has opened up for groups such as BlackJack Billy, Cody McCarver, Confederate Railroad, Granger Smith/Earl Dibbles Jr and Jared Blake. They have played various venues including the small and intimate ‘corner bar’ to large dance clubs, biker rallies, customer appreciation events, Relay for Life fund raisers, weddings and multiple benefits for local businesses or members of the public who have had a devastating life event. 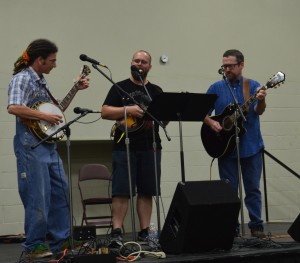 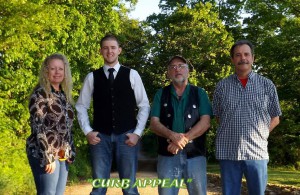 Curb Appeal is a new group focused on the traditions of Old School bluegrass to New Grass and folk from the West Plains/Willow Springs area. Sharing a foundation for God, country, and Bluegrass they pack a punch and are appealing from the stage to the curb. They have something for everyone. 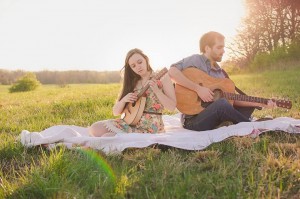 Josh & Becca Ray were born and raised in West Plains, but the two now reside in Columbia, MO. You will often find them there trading tunes for turnips at the farmers’ market, busking on Broadway, and generally living the glitzy and fabulous life of small-time folk musicians. Their repertoire is a catalog of songs stolen and borrowed from the Ozarks hills which they and their kin have called home. 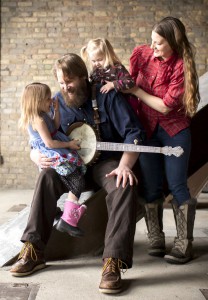 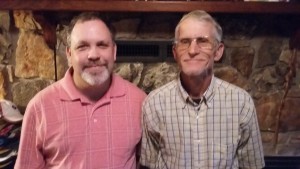 Twenty years in the making, The Great Divide brings together two old friends and a love of bluegrass and acoustic music.

Sean McCormick (guitar, mandolin & vocals) and Doyle Richardson (banjo, guitar & vocals) met over twenty years ago, and have kept that friendship going ever since that time.  They have performed in several local bands over the years, and have recently come together to start The Great Divide.  Along with bluegrass favorites, they also perform original material as well. 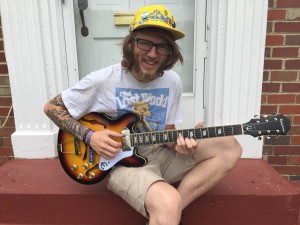 Luke Sanford Hershenson is a solo folk guitarist and singer, born and raised in West Plains, MO. He has performed hundreds of times at the Red Apple Grill, as well as numerous performances at the Avenue Theatre, including two live concerts he personally organized, “Indie Jailhouse Now”.  Performing primarily mid to late 60’s folk music, comparable to Peter, Paul, and Mary, Donovan, the Beatles, and Simon and Garfunkel.